These Solonopole project claims from Kess will expand the company footprint from 1273.50 hectares to 2797.75 hectares. This acquisition creates the possibility of developing into a significantly sized lithium producing mine and giving the Company the opportunity for increased lithium resources.

Isabella Muiz, Chief Operations Officer at Kess Energy, commented, “Acquiring the mineral rights were a result of a long awaited meticulous plan, as these lithium areas attracted interest from multiple companies. The expansion is strategically critical and immediately brings our overall project to the next level.” 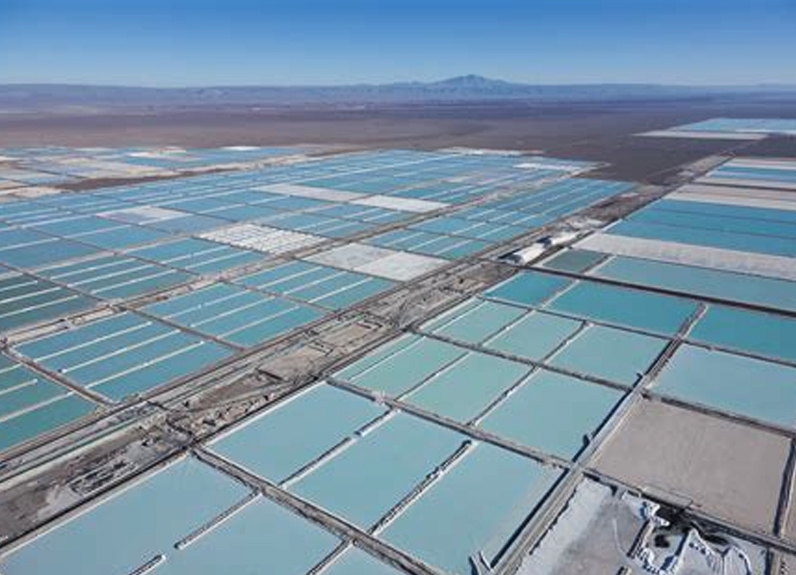 Lithium-ion batteries will be the dominant technology in the electric vehicle (EV) industry for the foreseeable future. With rising global fuel prices and increasing levels of environmental pollution many countries around the world have started investing in lithium-ion technology as an alternative to conventional fuel vehicles in the market.

Lithium-ion batteries are considered the best choice for modern electric vehicles due to their low production cost and high efficiency delivery. The market is expected to grow during the forecast period due to the increasing use of lithium batteries in aerospace and military operations. 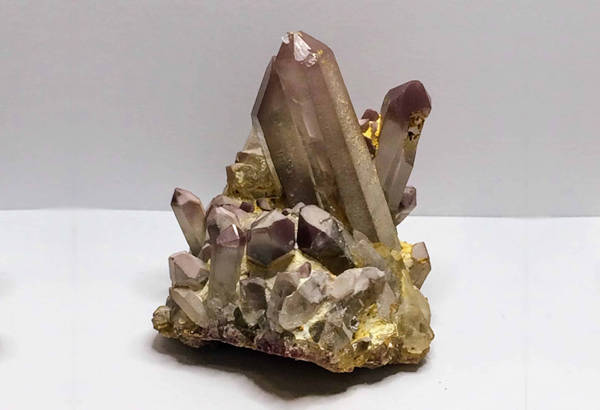